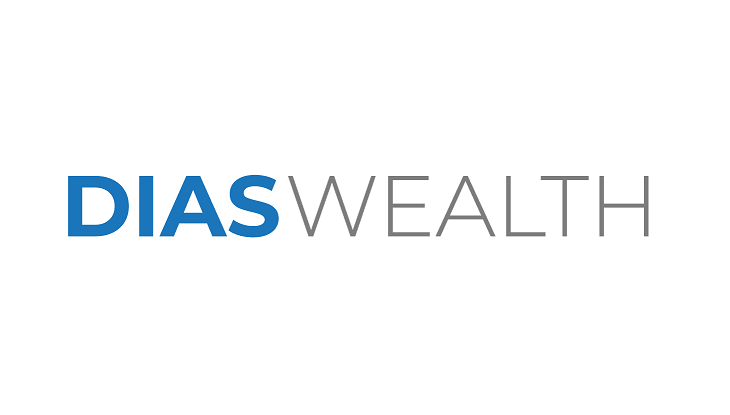 Your most compelling reason to make an investment choice most likely may be based on one performance criterion: rate of return. But are you looking at it the right way? When meeting with potential clients, I’ll often get asked what kind of average rate of return they can expect. But if you are relying on the average rate of return, you’re making a big mistake. Be careful to not fall prey to this type of thinking and possibly get taken advantage of.

There are actually two different types of rate of return, and they are not created equal: average rate of return and real, or actual, rate of return. The worst result of making investment decisions without understanding how rates of return work, coupled with how the rates are affected by sequence of returns risk, is that you could drastically shorten the amount of time that your money will last in retirement.

What is the average rate of return?

For example, let’s examine the following $100,000 investment over a five-year period:

As you can see, after five years, the investment had an average rate of return of 7%. This was accomplished by adding up each annual return and dividing that number over the five-year period. In fact, I often see projections from other financial advisers that use almost verbatim the example above. But you know there will never be a five-year period where investment returns will be exactly the same each year.

What is the actual rate of return?

The actual rate of return is a process of recalculating and adjusting investment returns to account for both gains and losses.

For example, let’s examine the following $100,000 investment over a five-year period:

Once again, after doing the math, you will see that after five years, this investment also had an average rate of return of 7%. The key distinction is the end result of $134,445, or an actual rate of return of almost 6.1%, is almost $6,000 less than the previous example of $140,256. Here are the calculations for reference:

The bottom line: the actual rate of return is a lot more revealing

If you viewed this as only a simple equation, then there isn’t any difference, as both examples ended up averaging 7%. However, from an actual investment value, including both gains and losses, there is an obvious disparity.

When working with a financial professional touting their average rate of return, request that they show the performance with actual dollar amounts.

How sequence of returns risk affects rate of return

As we age, the risk of loss can substantially diminish the ability to make our money last in retirement. According to an Allianz Life, 63% of Americans fear running out of money in retirement more than they fear death.

While losses might not impact us during the accumulation stage in our working years, they will definitely hurt us in our distribution stage in retirement.

Let’s use the previous two examples but include an annual $4,000 withdrawal:

Per the results above, the first example was still $5,000 ahead of the second one after withdrawals were accounted for. As a result, one loss changed the balance at the end of the fifth year, even though the average rate of return was the same.

Holding losses to a minimum with proper investment allocation, especially when approaching retirement, can have a significant impact on your financial success rate.