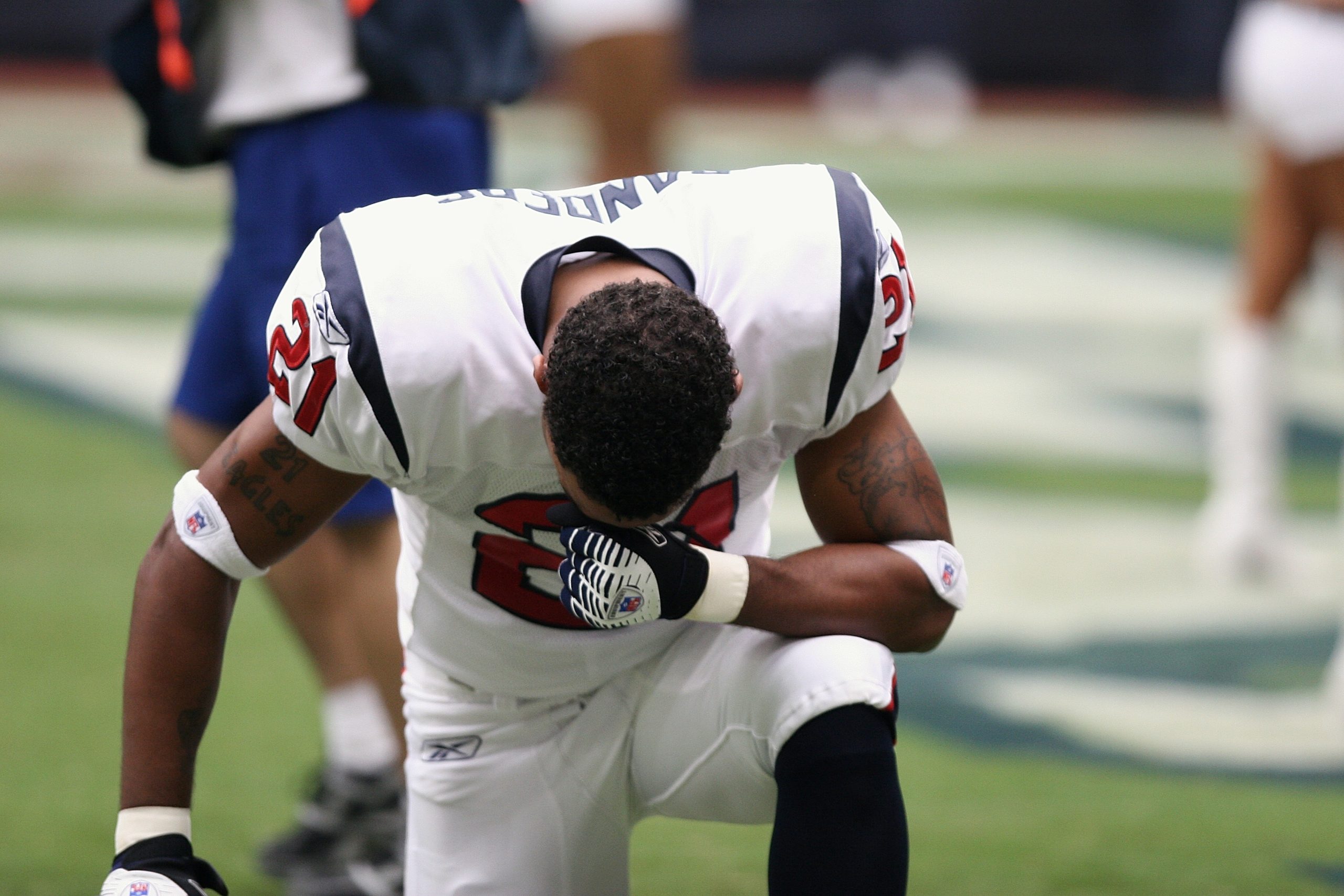 Several years ago, I envisioned myself becoming an NFLPA financial advisor. By that time, I’d already counseled both current and former NFL players and thought the title would add more credibility. I was wrong and decided to never pursue it again.

At the time, the NFLPA decided to increase their first-time fees from $1,500 to $2,500 and their annual dues from $500 to $1,500. They also added a rule about having a Bachelor’s degree from an accredited university, which I did not have. Unlike other financial advisors, my path was completely different and early on I chose not to work with a large financial firm since the majority don’t work in their best interests — known as a “fiduciary.”

Licensing financial firms is supposed to add a layer of protection for players since that company would also be responsible and pay for investment fraud that occurred. While this seems a positive step, time will tell how much accountability large financial firms will assume versus fight back and deny.

Problems within NFLPA licensing are no secret and several NFL agents will open up about their frustrations. For years, several of the agents I met with have said the NFLPA was looking to push them out and only have larger agencies represent players. This new move to license financial firms is similar and yet another example of how money from large firms — including Goldman Sachs, Merrill Lynch, Morgan Stanley, Raymond James, Ameriprise, UBS, Edward Jones, and many others — are replacing ethics.

At first glance, one would think the NFLPA is looking out for their athletes. After all, their prerequisites seem more rigorous now than in the past. Here are their requirements according to the NFLPA Regulations and Code of Conduct:

1. Bachelor’s degree from an accredited university.

2. Every applicant shall be a Certified Financial Planner (CFP) and/or a Chartered Financial Analyst (CFA). Current NFLPA financial advisors that are not CFPs or CFAs must become compliant within three years of November 1, 2017.

5. No civil, criminal, or regulatory history related to fraud.

6. No pending customer complaints or litigation at the time of application.

7. Must not maintain custody of player funds unless deemed a qualified custodian.

Although these rules seem stringent to discourage potential fraudsters from applying, it only further incentivizes the current financial advisors to keep giving the same lousy advice because the potential competitors that can offer more — at possibly less cost — are being pushed away.

Also, the first-time fees are currently $2,500 and yearly renewal applications are $1,500. According to the NFLPA, “All fees collected by the NFLPA are used exclusively to defray the costs affiliated with the operation of the non-profit Financial Advisor Registration Program.” I would argue that background checks are not costly and these measures have not stopped those financial advisors from defrauding their athlete clients. For example, Aaron Parthemer was a former NFLPA financial advisor that was disbarred in March 2017 for breach of fiduciary duty and negligence, violating FINRA Rules 2111, 3110, and 3120.

This is just one of the possible countless scenarios that will show up as the years go by and fees keep increasing. The worst part is that there are — and will be — numerous instances that won’t be reported, thereby allowing large financial firms to prevail. I’ve even witnessed instances where one partner has no customer disputes but the other has multiple. The PIABA Foundation Expungement Study reported that the removal of customer complaints increased by 1,016% from 2015 to 2018.

What’s the difference? A financial advisor who possesses multiple licenses — including a Series 6 or Series 7 — is also known as a “broker,” where liability is often limited since their obligation is to the brokerage firm they work for. If a player’s financial advisor works for a large financial firm such as Goldman Sachs, Merrill Lynch, Morgan Stanley, Raymond James, Ameriprise, UBS, Edward Jones, or any other broker, they will never act in a player’s best interest as long as commissions, revenue sharing agreements, and 12b-1 fees exist.

Financial advisors who act in a player’s best interest before their own profits are fiduciaries and will typically only hold one license — a Series 65. This shouldn’t be confused with a broker who has a Series 65 in addition to a Series 6 or Series 7. The terms “registered investment advisor” and “investment advisor” are slangs financial advisors often use to confuse and conceal that they are brokers as well.

Unfortunately, the majority of players don’t realize how their financial advisors are compensated, allowing the NFLPA to do the heavy lifting by licensing the financial firms and giving them approval. In the end, working with large financial firms that are licensed by the NFLPA will not guarantee fraud or mismanagement will not occur. However, it may end up concealing a massive problem that, once discovered, will take years of litigation and end up in minimal settlements.

Problems with CFPs and CFAs

The Certified Financial Planner (CFP) and Chartered Financial Analyst (CFA) designations are among the most prestigious in the industry. While the CFA is the toughest exam to pass out of both, it’s also completely different material.

The CFA is geared for those that want to become portfolio managers, fund managers, investment managers, and equity research analysts while the CFP is centered around financial planning. Although education and credentials demonstrate dedication, athletes should never hold a CFP or CFA as the “end-all-be-all” because there are numerous factors to consider. For instance, CFP holders might’ve passed their exams years ago when the test was not as demanding as it is today.

A Wall Street Journal article called the CFP board into question and revealed how they failed to cross-check the financial advisor’s backgrounds, overlooking complaints. Another Institute for the Fiduciary Standard white paper reinforces that investors are confused about the boundaries between investment advisers and broker-dealers, including those that have employed financial advisors.

Throughout all my years in this business, I’ve witnessed on numerous occasions where financial advisors will weaponize the title as if it’s an earned designation to make them seem superior.

With a 401(k), if a fiduciary breaches trust, they may be subject to legal action. Since the NFLPA has taken upon themselves to act as a “fiduciary,” they should also be held fully liable and suffer the consequences — whether fines or lawsuits — for luring their players to the registered financial advisors and firms that at some point can mismanage their wealth.

Are IRA loans allowed from a traditional, Roth, SEP, or SIMPLE?